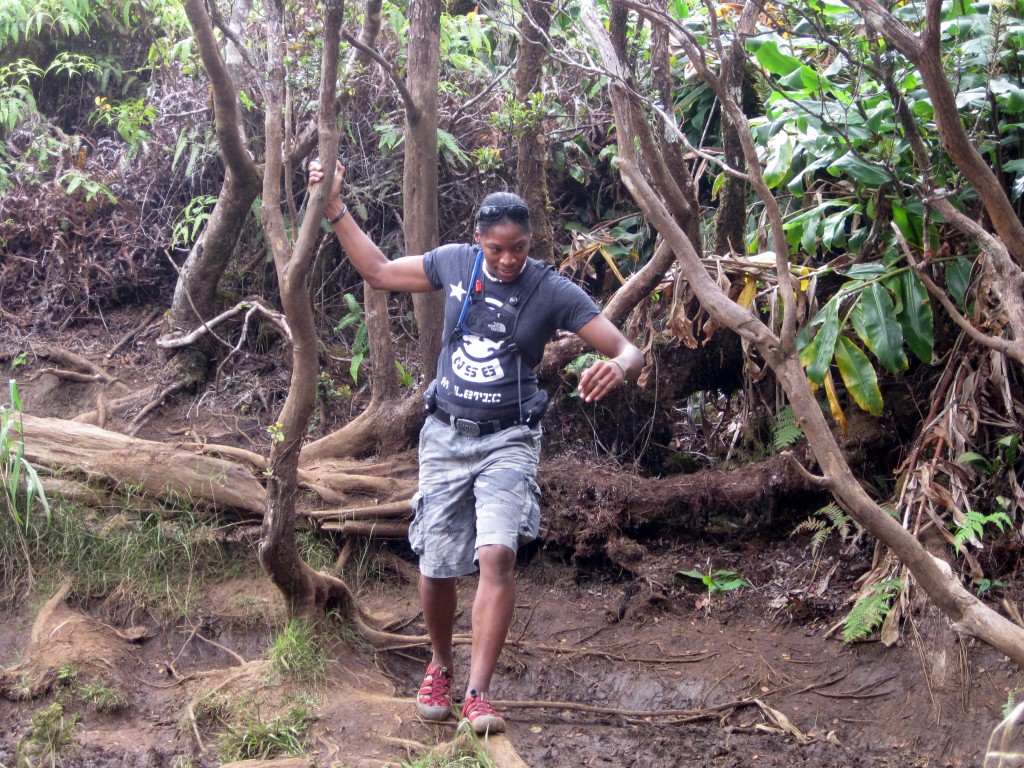 Another name for this section could be “Fitness Applied.” I strongly believe in getting out and doing something more with your fitness than only running on a treadmill. You’ve put in the time and worked hard, no go out and play and have some fun. Here are a few ways in which I use my fitness

Kauai 2012 Day 3
Ocean swimming, GTG bodyweight training, the Grand Canyon of the Pacific, the Napali Coast, and quite possibly a giant lizard.

Kauai 2012 Day 1
Last year for my big trip I went to New Jersey in the middle of December to repeatedly dunk my self into muddy pits of water in sub-freezing temperatures.  This year I went to Kauai.

Tough Mudder Nor Cal 2011
My second Tough Mudder and definitely much tougher than the first one.

Goruck NYC Class 057
To mark the 10th anniversary of 9/11 I traveled back to New York to spend it with my fire and GRC families.  I had no idea how incredible this experience would be.

The Kettlebell Clean Applied
Here’s an example of how the body mechanics learned through the kettlebell clean have served me at work.

Fight for Air Stair Climb
52 stories. Full firefighting gear including breathing from an SCBA. Didn’t once set foot in an elevator on the way up or down